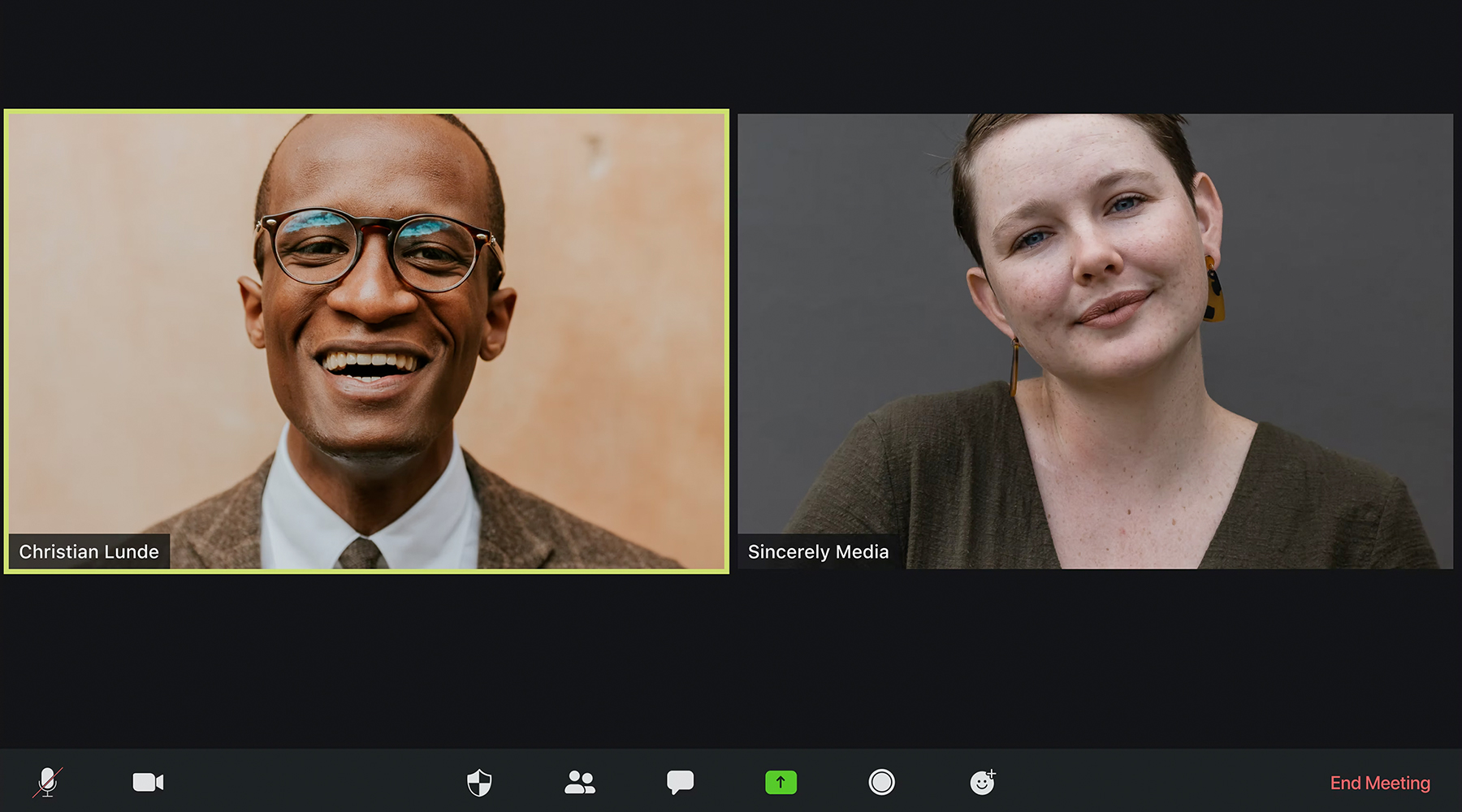 The four sat down to discuss what has been learned hosting virtual events over the past six months. In this blog series, we’ll be recapping what each speaker has learned, but as always you can watch the entire webinar on-demand by clicking here.

Emilio attended the Association of Fundraising Professionals conference who quickly had taken their conference online at the beginning of the pandemic. When Emilio learned that Blue Sky had produced it he contacted us right away.

AG Bell slimmed their original schedule down and tailored it from 68 to around 40 sessions and held a two-day conference in July with multiple concurrent sessions. One bigger challenge was that the conference had to be captioned and simultaneously translated into Spanish and Portuguese. Left time during the conference for conversation and expanded networking sessions as well. AG Bell wanted to make sure they could connect with and inspire their community. They help webinars prior to the conference explaining what the conference would be like and the registrations started flowing in.

The remainder of the sessions that were not presented in the conference will now be presented as webinars throughout the rest of the year.

AG Bell kept their main sponsors while other small sponsors were nervous about people attending the sessions. Those that decided to continue sponsoring the event now that it went online, not only received views during the live show but in the weeks after while the on-demand content was live.

As always when doing a first event of its kind at your organization, there will be surprises and lessons learned. For AG Bell it was all positive!

To hear more from Emilio, you can watch the webinar on-demand here. Stay tuned for the next segment of our blog series, recapping David and ATIA’s experience! 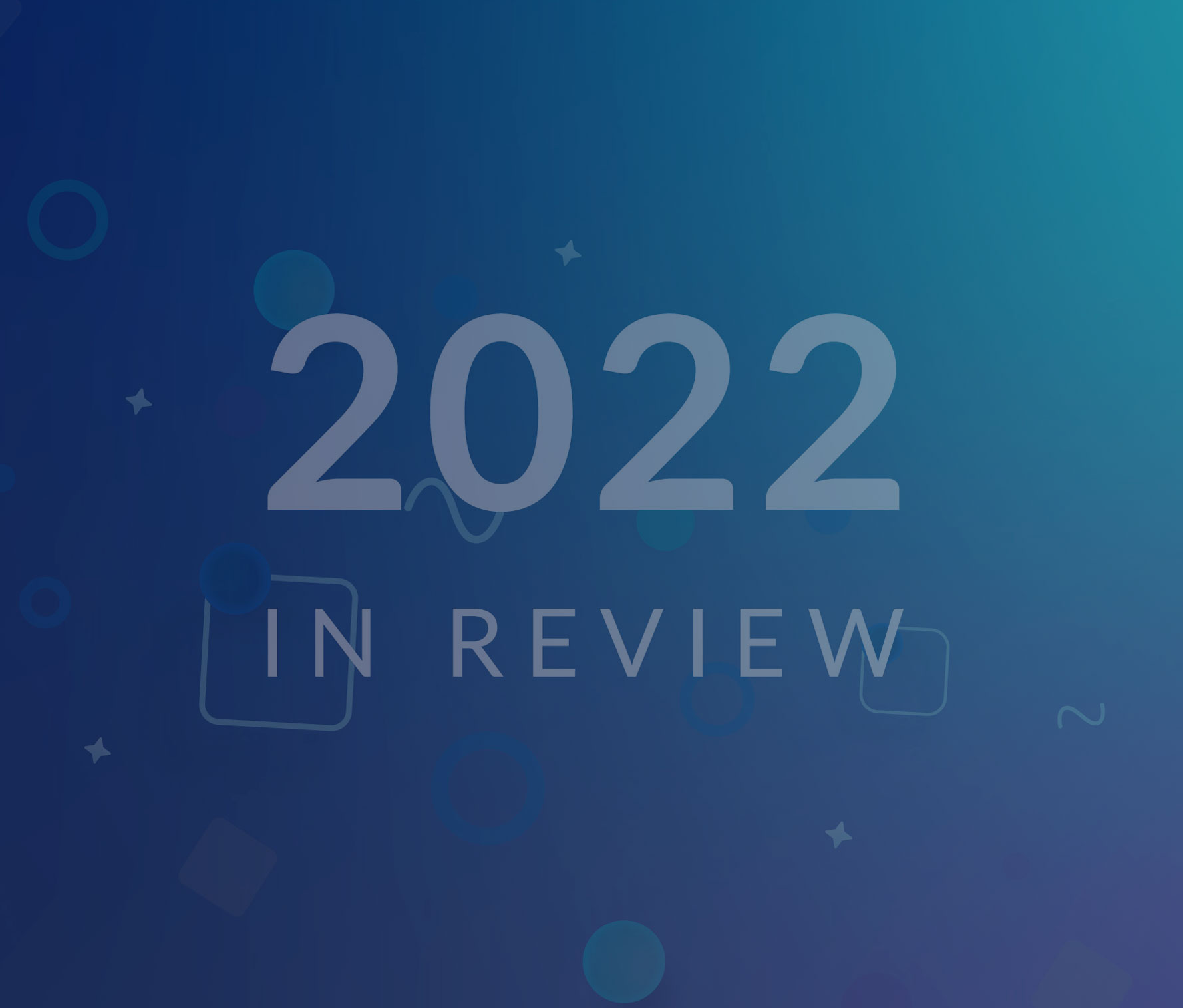 That's a wrap on another fantastic year at Blue Sky eLearn! Take a look at our year in review. 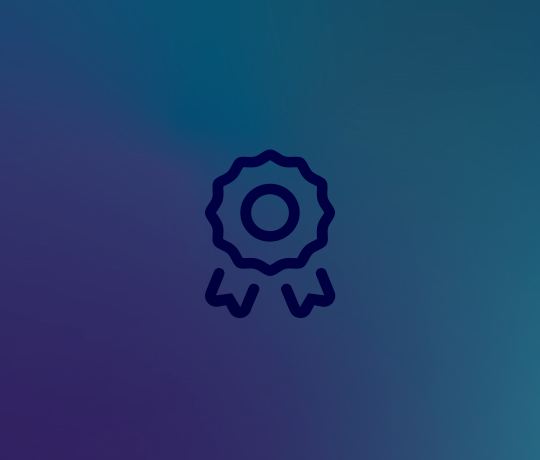 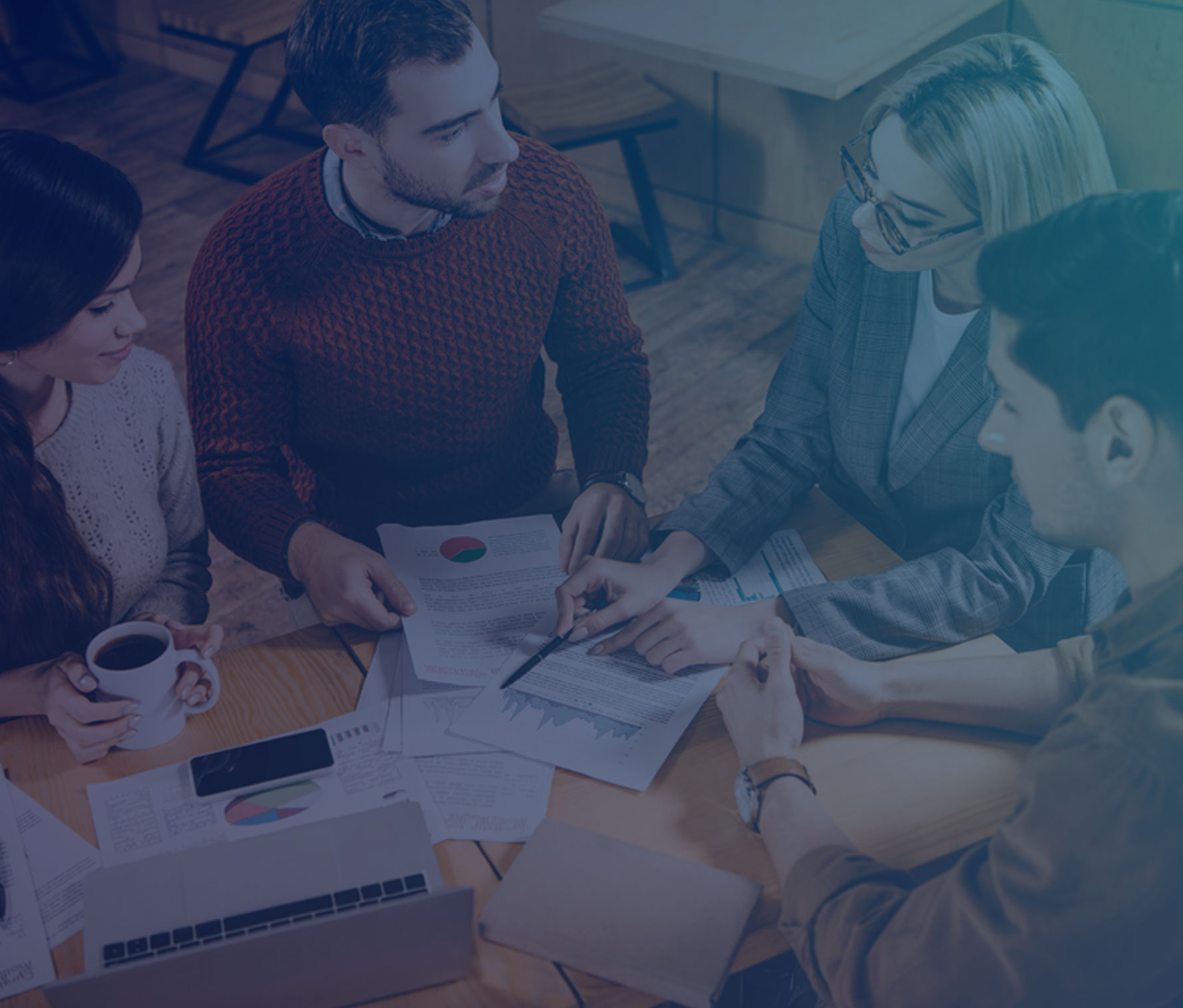 The Role of Technology in Association Management

Technology makes association management more simple than ever before, but it can be challenging to find the right tools. Learn more about features to look for.

Want to read some of our success stories? click here. 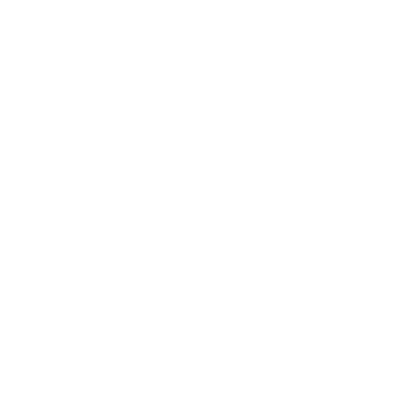 Learn MoreBook a Demo
Cookies Notice:
This site uses cookies to store information on your computer. Some are essential to make our site work; others help us improve the user experience. By using the site, you consent to the placement of these cookies.
PreferencesDenyAccept